Taylor Tiamoyo Harris, a reporter for New Jersey newspaper chain NJ Advance Media, was covering courtroom proceedings on Aug. 3, 2018, when a woman struck her in the face.

Harris was covering the sentencing hearing for Tejay Johnson, a former Rutgers University football player who had been found guilty of committing a string of home invasion robberies in 2015. Harris had received permission from the judge to take pictures during the courtroom proceedings.

As Johnson was being taken away in handcuffs, Harris said she was sitting and facing forward when she was attacked from behind.

“[The attacker] pulled my hair and hit my face,” she told Freedom of the Press Foundation. “There was a red mark, which went away, but it was scary for me, because I didn’t see it happen and couldn’t defend myself.”

Harris said that immediately after she was attacked, officers surrounded her and took her to another room, where she filled out a statement about the assault. She said that her company, NJ Advance Media, walked her through what she should do.

According to the Middlesex County Prosecutor's Office, a woman named Trudy Smith, faces a municipal charge of simple assault in connection with the attack on Harris.

Harris believes that she was assaulted because she took pictures during the court proceedings.

“She attacked me because she saw me taking pictures, because I was a reporter, and this took me a while to process,” she said.

Yes, on Friday while covering a court sentencing, a woman who I had never met or even saw decided to assault me from behind while I was sitting face forward in the courtroom because she saw that I was a reporter.

Harris said that this is the first time that she’s been assaulted while reporting.

“I’ve been out on assignments, courtrooms, at murder scenes… Nothing like this has happened to me before,” she said. 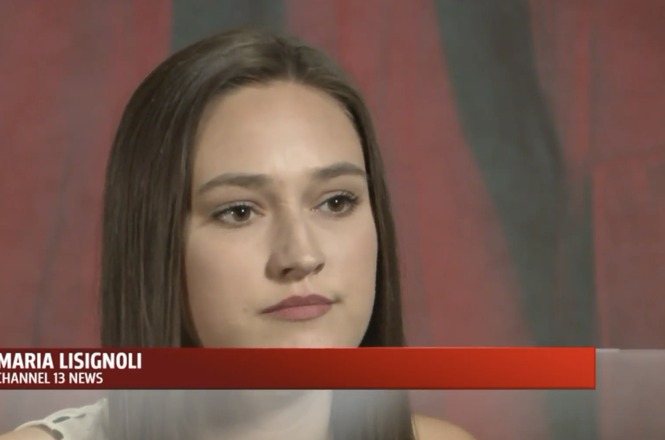 Photographer Andrew Mills and NJ Advance Media reporter Stephen Stirling were chased onto a highway and threatened by a man they were covering for a story in Hackettstown, New Jersey.On Feb. 7, 2018, Mills and Stirling visited the neighborhood of funeral director Joseph Fantasia. His company, which contracted with government agencies to transport the dead, had been accused of mishandling bodies for over two years. In June, the Office of the State Medical Examiner severed its ties with Fantasia’s company, … 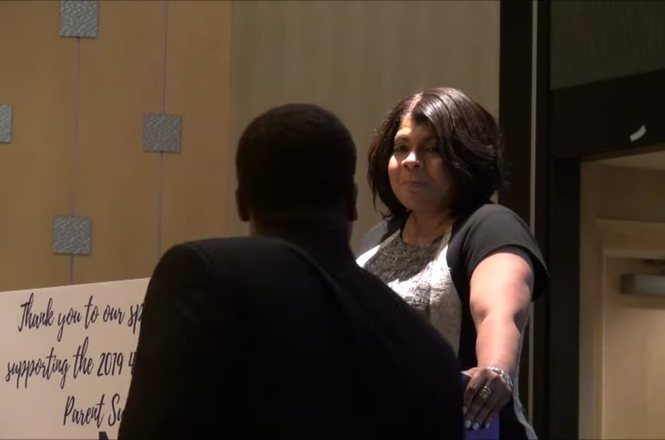 Gustavo Martínez Contreras, a multimedia journalist with the New Jersey daily Asbury Park Press, was arrested while covering an anti-police violence protest in Asbury Park on the night of June 1, 2020. He was released after spending the night in custody.The city of Asbury Park had imposed an 8 p.m. curfew ahead of planned protests, part of the national wave of unrest since the death of George Floyd in Minneapolis police custody on May 25. The curfew, which explicitly excluded …
More related incidents