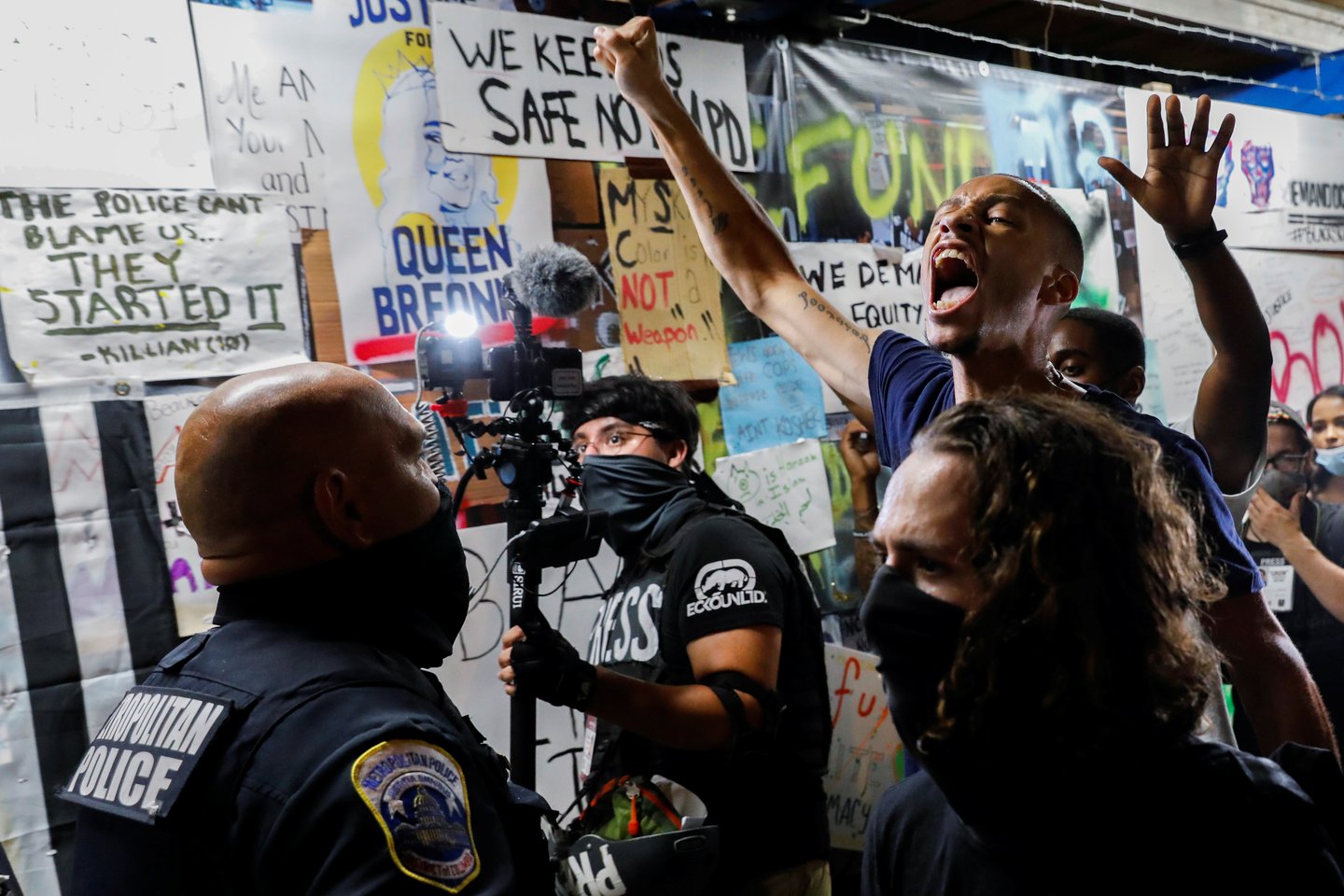 Journalist films as demonstrators face police officers during a protest at Black Lives Matter Plaza in Washington, D.C., on Aug. 27, 2020.

George Floyd’s death in Minneapolis on May 25, 2020, ignited a sweeping assembly of protesters across the United States — and the globe — a staggering, monthslong outcry for police reform and racial justice. In many moments peaceful, in many others bracingly violent, journalists of all stripes took to documenting these demonstrations. At times, to do the job meant to expose oneself to the effects of riot-control agents, to face harassment from individuals or law enforcement officials, to fear for your safety or have your reporting interrupted. Below is a geographically organized roundup of such examples from around the U.S. during August 2020. Protests in Portland, Oregon, were particularly acute in the summer of 2020. The U.S. Press Freedom Tracker has documented incidents that occurred there in a separate roundup.

A full accounting of incidents in which members of the press were assaulted, arrested or had their equipment damaged while covering these protests can be found here. To learn more about how the Tracker documents and categorizes violations of press freedom, visit pressfreedomtracker.us.

COP: “I don’t care who you are.
It means nothing to me”

Wasn’t able to film protesters right after they were kettled/arrested cuz MPD walked me off cuz the 1st Ammendment is not respected in the nation’s Capitol. #DCProtests pic.twitter.com/uTc4kSN2vr

Mob would not allow me to do my job today when trying to videotape KC Jail in Seattle. I tried to leave but they surrounded my car put items on windows & continued to terrorize me. One man threaten to break my vehicle windows & come to my home. We are just trying to do our jobs pic.twitter.com/Ek3JRkG12c

More video of the arrests on SW 4th. Officer holding a can of mace on a group of press, that may include a protester. pic.twitter.com/59KpW5C08y

The U.S. Press Freedom Tracker documented four journalists struck with crowd-control munitions or projectiles while covering protests in Kenosha on the night of Aug. 25 that stretched into the early hours of the next day.

BREAKING: DC Cops are going CRAZY at BLM plaza. They arrested someone and then started unleashed tear gas on the crowd, then unloaded pepper spray DIRECTLY at me for recording pic.twitter.com/Im60AVlI9z

Emerged from #Kenosha hotel to put parking pass in car, saw police restraining guy, went over with colleague and officers shouted get back in hotel or we’d be arrested. Reporters are not exempt from curfew, he said, no matter what the mayor says. #Journalismisnotacrime pic.twitter.com/ol0KHatn1y 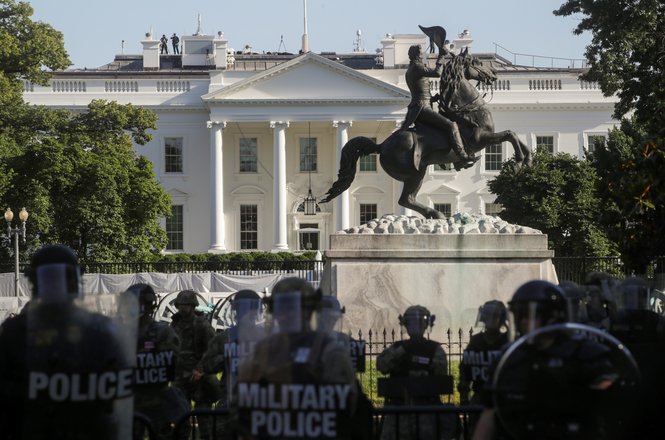 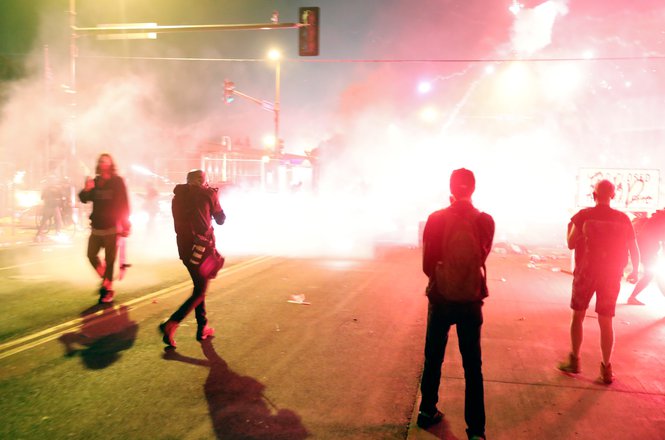