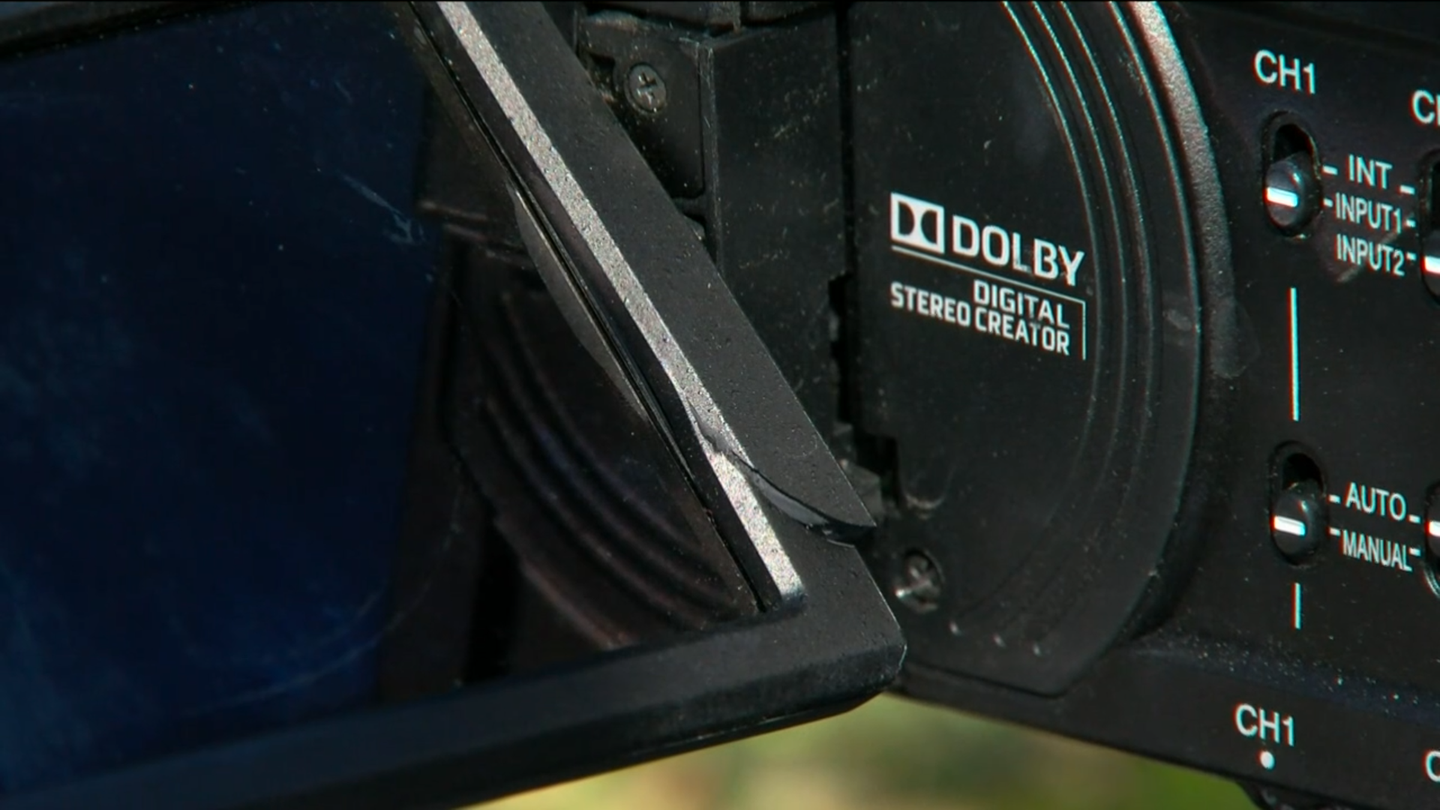 A Florida man attacked broadcast reporter Delia D’Ambra, pushing her to the ground and damaging the camera.

Delia D’Ambra, a broadcast reporter for NBC2 News in Southwest Florida, was assaulted and her camera damaged while working on a story alone in North Fort Myers on Nov. 28, 2019.

D’Ambra was wrapping up her shoot when a man wearing work gloves approached her, NBC2 reported. She hit the record button on her camera right as the man lunged for her.

“He comes and grabs everything, shakes me and pushes me back,” D’Ambra told NBC2. “And as we’re going down, he holds onto the viewfinder and pulls that down and breaks it.”

In the video posted by NBC2, D’Ambra can be heard screaming multiple times, “Leave me alone!” As the man walks away from her D’Ambra drags herself and the camera across the pavement, warning the man that she is calling the police.

“I knew immediately that I was alone, I needed to get away from this person,” D’Ambra said. “He went back to his car. I had no idea whether he was going to get a weapon, take the car and come get me. You don’t know what’s going to happen.”

When deputies arrived at the scene, they arrested 79-year-old Hollis Creach.

D’Ambra tweeted later that day that the experience was frightening and exhausting, but that she was feeling better. “God spared me great harm today & I’m grateful. I also forgive the man who attacked me & know God loves him too,” D’Ambra wrote.

Today was a frightening & exhaustive day. Thankful for the loving messages & support from my family, husband ,coworkers & @NBC2 viewers. I’m happy to be feeling better. God spared me great harm today & I’m grateful. I also forgive the man who attacked me & know God loves him too.

The incident will affect how she approaches reporting in the future, D’Ambra told NBC2.

“I will be extremely cautious with individuals approaching me, yelling at me, even more so now,” D’Ambra said.

D’Ambra did not respond to request for comment by the U.S. Press Freedom Tracker.

Creach has been charged with battery, damaging property and criminal mischief, and made his first appearance in court on Nov. 29, according to NBC2.

Michael Herzenberg, a reporter for Spectrum News NY1, was assaulted and a NY1 camera damaged in an altercation with a …

CBS4 News reporter hit, sprayed with alcohol as she reported in Miami Beach

Bobeth Yates, a reporter for CBS4 News in Miami, Florida, was attacked on May 15, 2021, while she was working on a story about rising crime rates in South Beach.Yates was near Fifth Street and Ocean Drive in South Beach to report on the Miami Beach City Commission passing a resolution to stop alcohol sales past 2 a.m. in the city’s entertainment district as a way to curb unruly behavior, the station reported.Yates was with photojournalist Ebenezer Mends doing research …

Ebenezer Mends, a photojournalist for CBS4 News in Miami, Florida, was attacked and his camera was damaged while he was working on a story about rising crime rates in South Beach on May 15, 2021.Mends was with CBS4 reporter BoBeth Yates near Fifth Street and Ocean Drive in South Beach. The journalists were there to report on the Miami Beach City Commission’s passage of a resolution to stop alcohol sales past 2 a.m. in the city’s entertainment district as a … 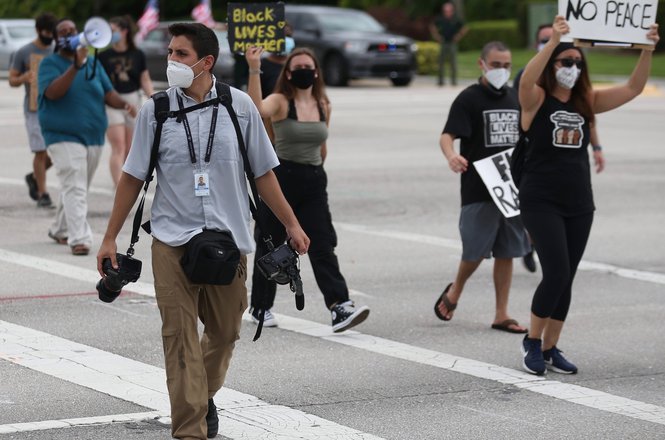